7 UAVs downed in the Republic of Armenia – MoD

Azerbaijan’s brazen speculation – denial of the attack against Ghazanchetsots Cathedral vs. facts

Ghazanchetsots Holy Savior Cathedral  of Shushi town of Artsakh appeared under Azerbaijani strikes twice on October 8. Following the 1st strike, when the Azerbaijani military leadership understood that its crime against civilization will receive an international reaction, hurried to deny any links with it. But hours later the strikes again took place, unfortunately injuring international journalists, who were there to cover that unexplainable hate crime.

The Azerbaijani side is trying to mislead the international community, saying that they have not bombed Ghazanchetsots Holy Savior Cathedral.

Of course, lies, fake news and overt manipulations of the Azerbaijani officials do not surprise anyone in the recent period.

It’s important for us to expose this lie, since it’s a crime against civilization. 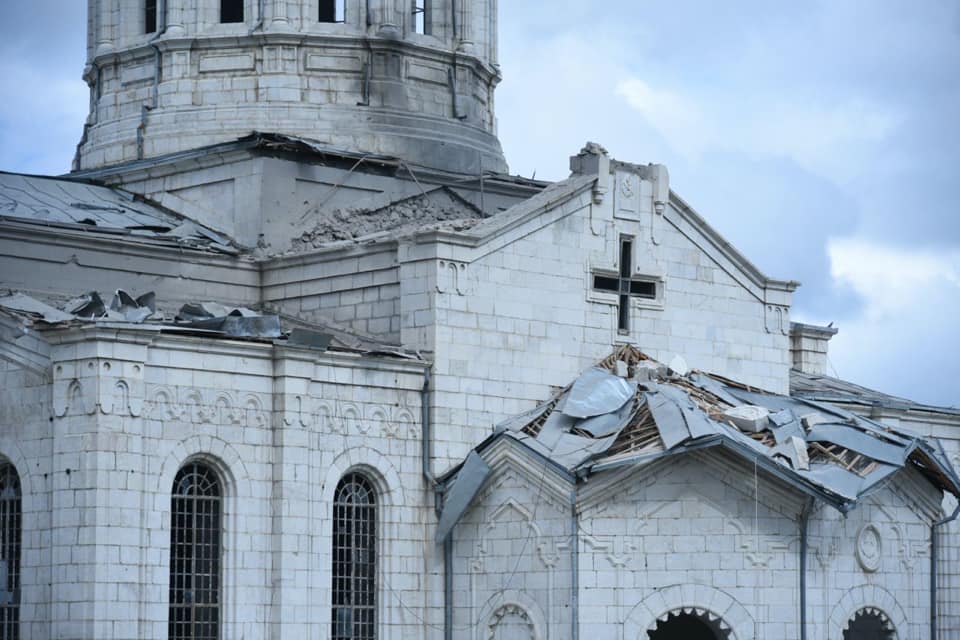 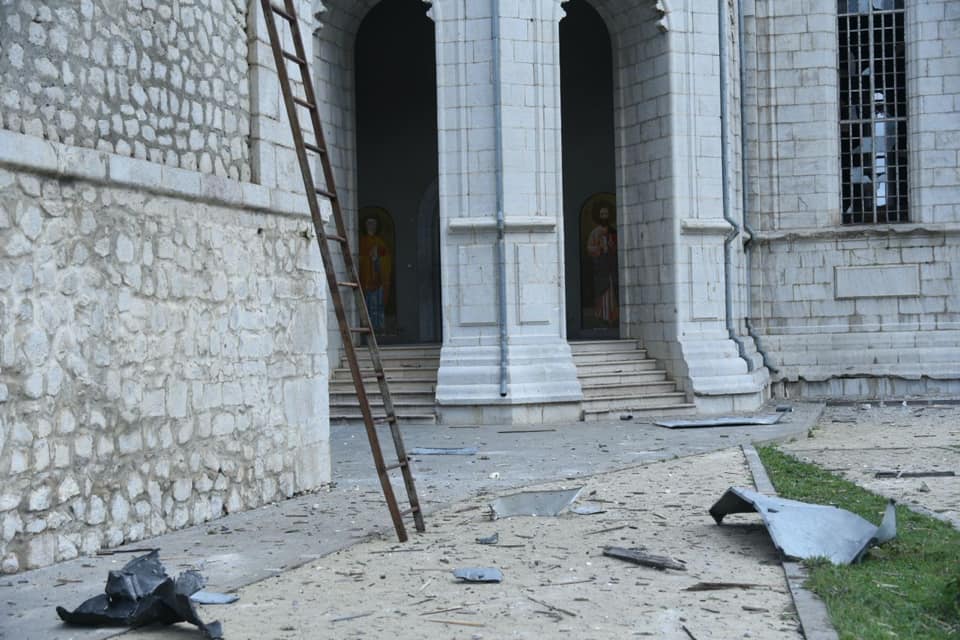 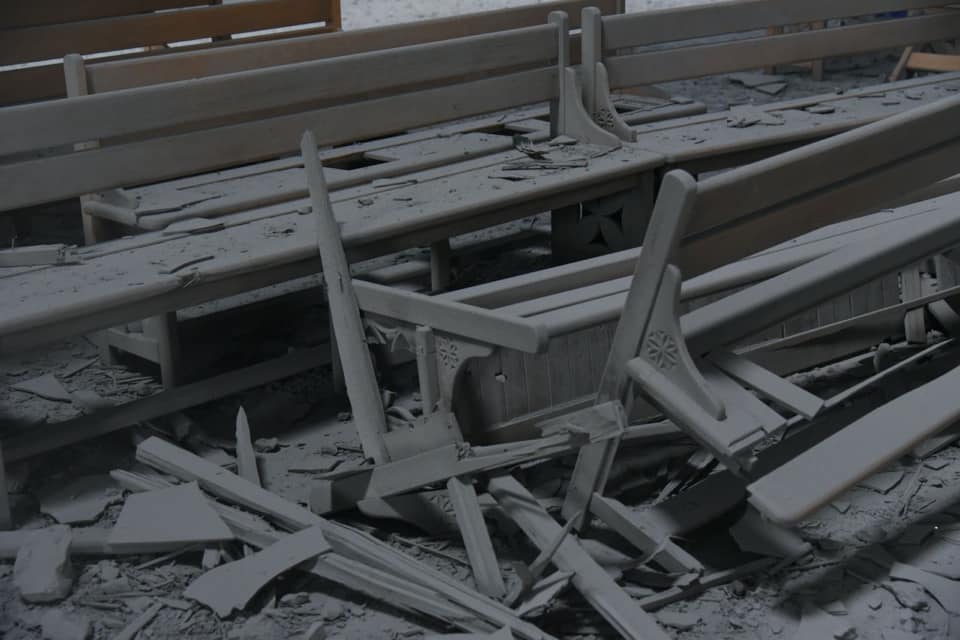 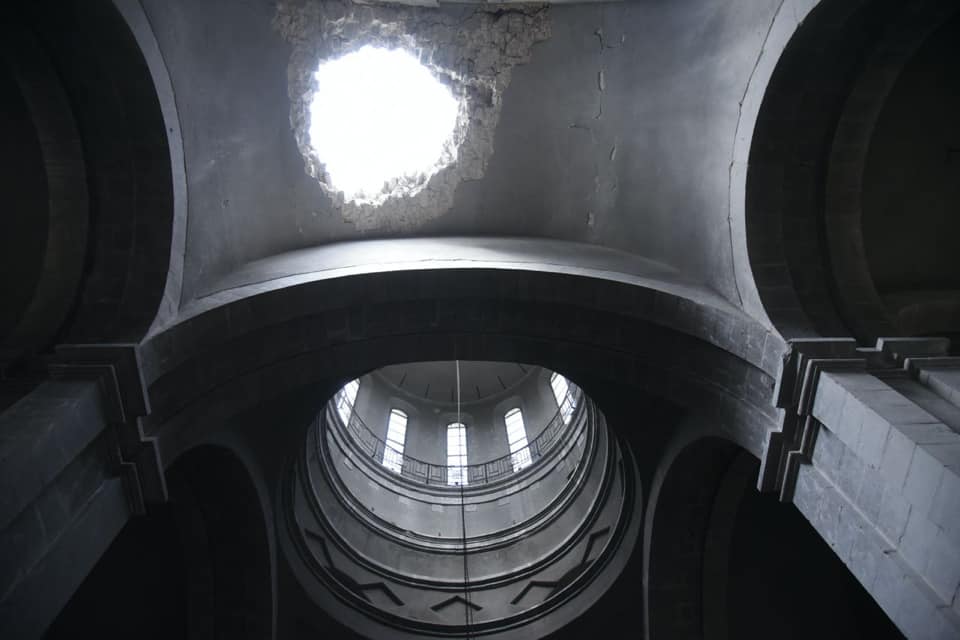 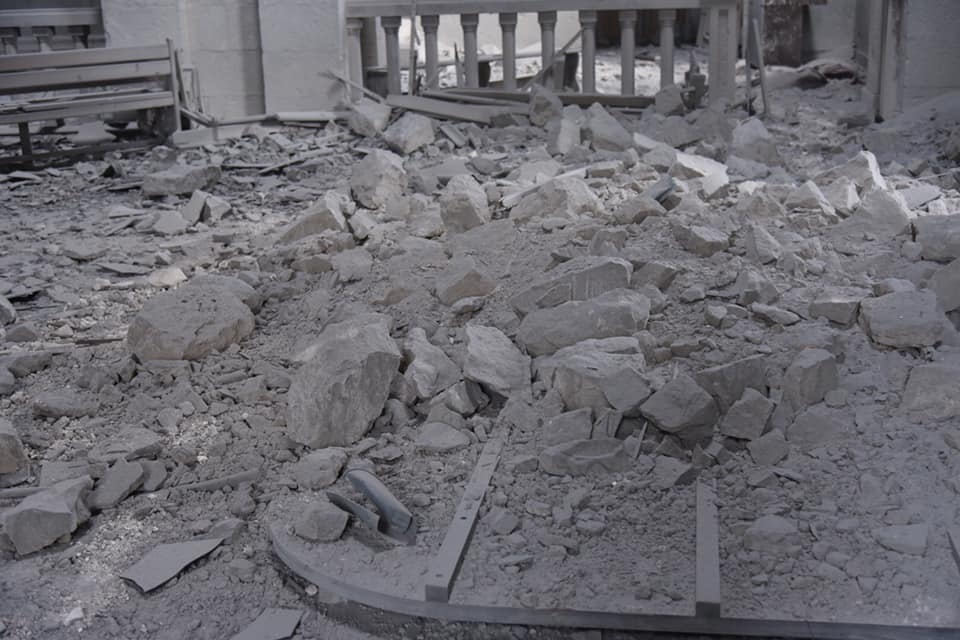 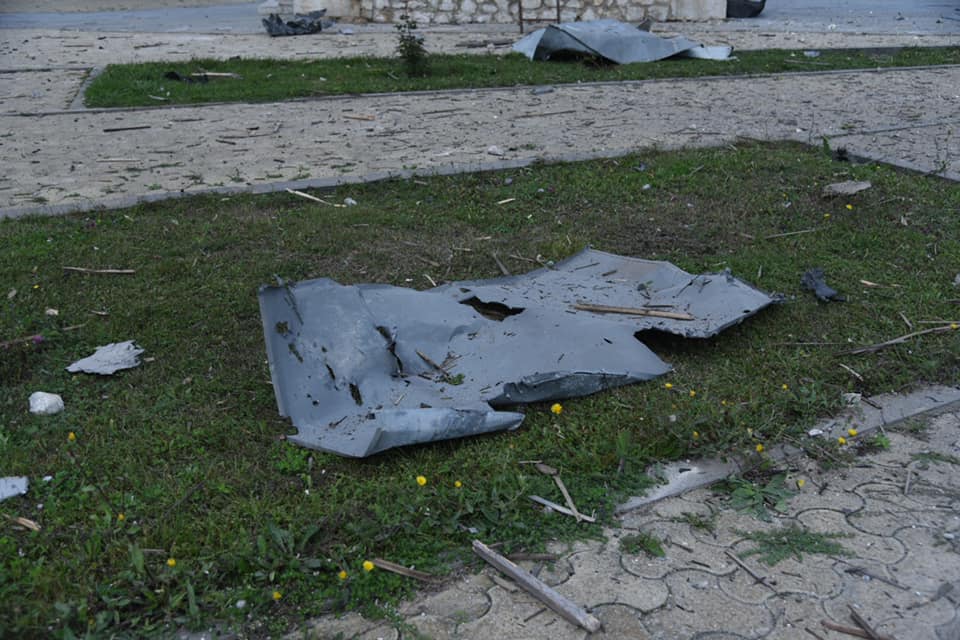 A number of journalists were injured as a result of the Azerbaijani strikes against the Cathedral. One of them, a Russian reporter, is in critical situation and is undergoing surgery.

The first announcement of the Azerbaijani side attempted to insinuate that probably it was the Armenian armed forces that struck the Cathedral. Without trying to understand the ridicule of the announcement, let’s see some facts.

Capital of Artsakh Stepanakert was being heavily bombed from Shushi in 1992. The Azerbaijanis kept their ammunition in Ghazanchetsots Holy Savior Cathedral .

Bellow is the footage of the 1st Lord’s Prayer at Ghazanchetsots Cathedral following the liberation of Shushi.

The boxes full of ammunition can be seen in the footage. Their kept the ammunition in the Cathedral because they knew that Armenians would never strike their own church and that’s why this wwas the safest place for them.

Hero of Artsakh, Commander of Shushi liberation operation Arkadi Ter-Tadevosyan famous as Kamandos assessed the October 8 strike of Azerbaijani army as an act of a beast, atrocity.

‘’ Ghazanchetsots Holy Savior Cathedral  of Shushi is the symbol of Shushi, it’s our belief. When we were kept under fire from Shushi in 1990s, we were looking at that town with great love. What the adversary is doing, is an act of a beast. When peace come, we will again restore it’’, Komandos said.

This Church is the center of Artsakh Diocese of the Armenian Apostolic Church. It was built in 1868-1887. After Gandzasar, it’s Artsakh’s second most important spiritual center.